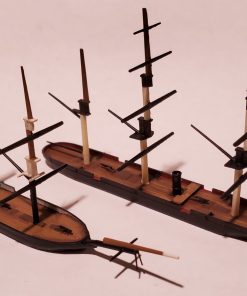 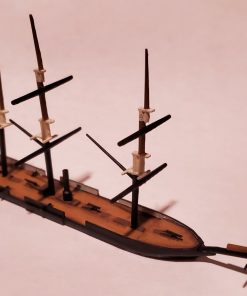 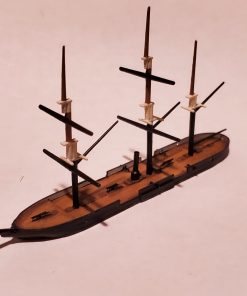 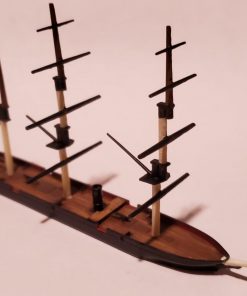 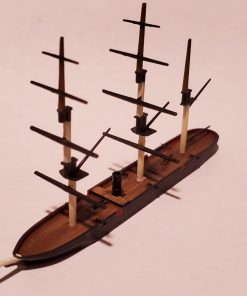 The duel off France!

Report an abuse for product Battle of Cherbourg: Kearsarge & Alabama

Now the famous duel off the coast of France can be determined on the tabletop! With this set of two ships you can possibly determine a new history and see who will come out on top. Will things go as history has determined with Alabama sitting on the bottom of the sea? Or will the lucky hit on Kearsarge’s sternpost actually explode and seal the ships fate as she is pummeled by Alabama? Only the rolling of dice will determine the outcome!

These ships are modeled in 1/600 scale and can be printed on any resin or FDM printer. Ships come with and without bases.

USS Kearsarge with base

CSS Alabama with base

Be the first to review “Battle of Cherbourg: Kearsarge & Alabama” Cancel reply

A: The files available here are printable in FDM. I did a few test prints the other day and got good results. Using small layer heights is key to getting good results. On machines with .4mm nozzles some smaller/thinner details won't print, however these details do not affect the playability of the ships.