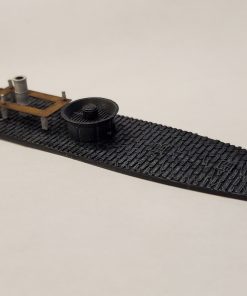 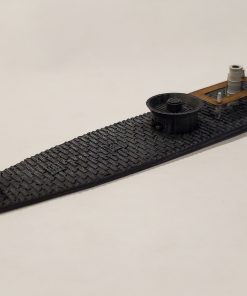 Largest of the Monitors!

USS Dictator was laid down in 1862, and originally had the name Protector. Upon further consideration, the Navy decided that the ship needed a more aggressive sounding name, and so her name was changed to Dictator. She was built with two purposes in mind, speed and open sea travel. Unfortunately, numerous issues with her power plant prevented her from doing either of these things. She had a very short, uneventful because of this as well, serving during the final years of the Civil War, seeing no action, and after the war with the North Atlantic Fleet. Continuing to be plagued with engine issues, she was mothballed and sold for scrap in 1883.

USS Dictator with base

USS Dictator split with base

Be the first to review “USS Dictator” Cancel reply