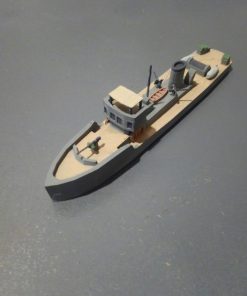 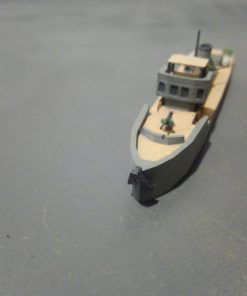 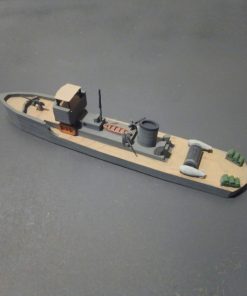 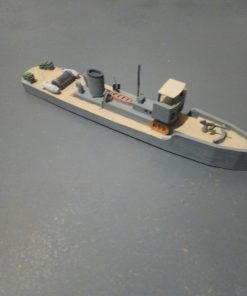 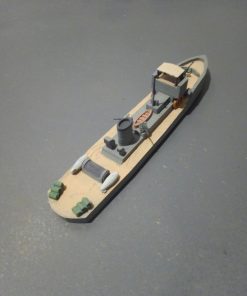 The BYMS class was a class of wooden motor minesweepers, part of the US Navy YMS Yard class minesweepers. 150 ships destined for UK were launched from 1941 to 1943.

The initial 80 ships were ordered by the U.S. Navy specifically for transfer to the United Kingdom under the Lend-Lease Programme. On transfer to Britain, BYMS-1 to BYMS-80 were assigned the British pennant numbers BYMS-2001 to BYMS-2080. Names were not assigned to the class members.

The wood-hulled YMS proved to be one of the U.S. Navy’s more durable and versatile types through a quarter-century of service, filling a variety of roles for a number of navies. All 481 ships of this type had the same general characteristics. The only significant variation within the type was one of appearance; YMS-1 through 134 had two stacks, YMS-135 through 445, 480, and 481 had one, while YMS-446 through 479 had none. Originally rated as service craft, they were used during World War II for inshore sweeping to prepare the way for amphibious assaults.