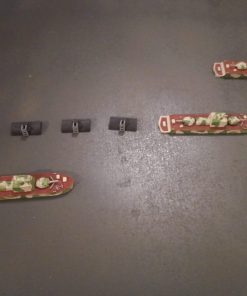 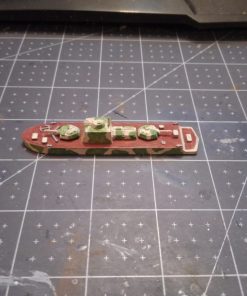 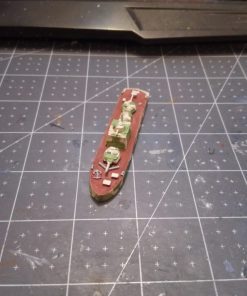 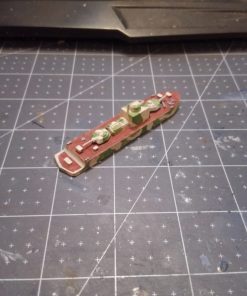 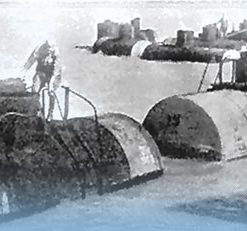 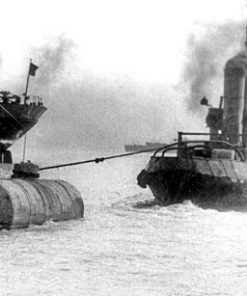 Report an abuse for product BKA 1124

The BK series was first built in 1935. 150 total were built during the war. The BK Boats had tank turrets installed to protect main armament and allow for rapid traverse. This design proved very effective. These boats were also designed to easily move between rivers using special tractor trailers. They could even be moved on horse driven wagon trains if need be. The profile was kept small enough to be able to easily fit into tunnels, and over bridges along the way.

Desperate to keep Stalingrad supplied, the Soviets would float railcars filled with fuel oil on the Volga river. They used the Bronkaters to tow the “barges” across the river. Included is a model of a partially submerged railcar to use as an objective marker.