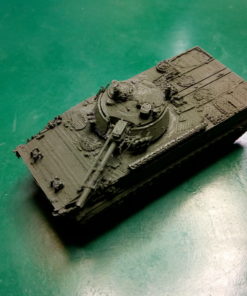 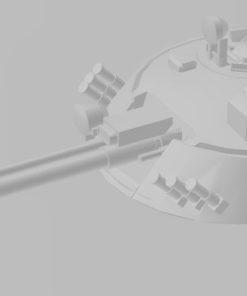 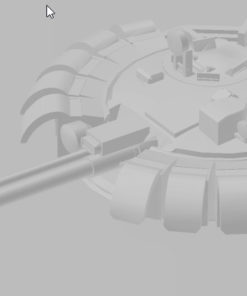 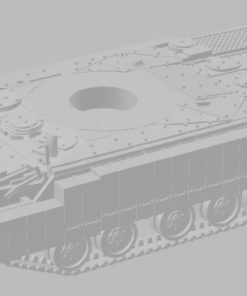 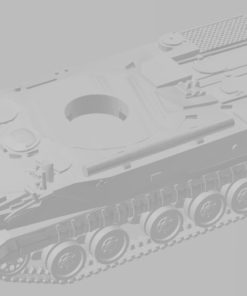 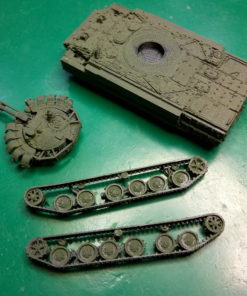 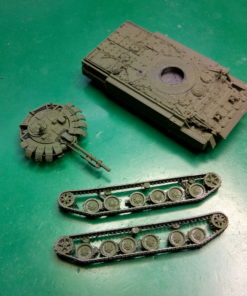 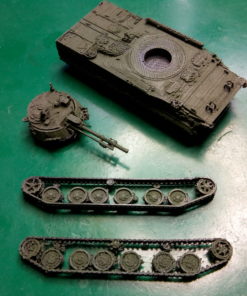 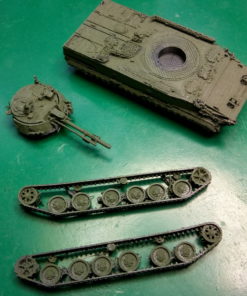 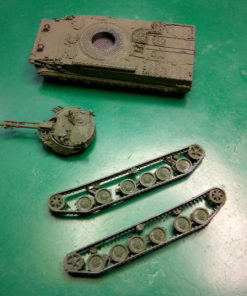 The BMP-3 is a Russian IFV entering service in the early 1990s, and is still being produced. This is a 1:100 model of this vehicle in both its basic and enhanced form where it is fitted with ERA. Both fdm and resin versions are provided.

Development of the BMP-3 infantry fighting vehicle commenced in the late 1970s, and first production versions were accepted in 1987. Series production has been relatively slow for financial reasons, and by 2017 720 were in service with Russian forces. The BMP-3 has been exported to Azerbaijan (100), Cyprus (43), Indonesia (54), Kuwait (around 200), South Korea (70), United Arab Emirates (around 650) and Venezuela (130). Morocco ordered 60 of these combat vehicles. The BMP-3 is still being produced.

The BMP-3 is armed with a 100 mm gun, capable of firing 9M117 Bastion laser-guided anti-armor missiles, as well as ordinary HE-FRAG projectiles. The BMP-3 is also armed with coaxial 30 mm cannon and 7.62 mm machine gun.