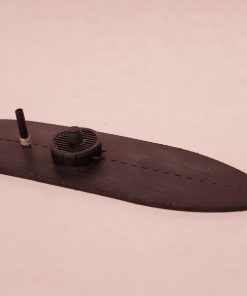 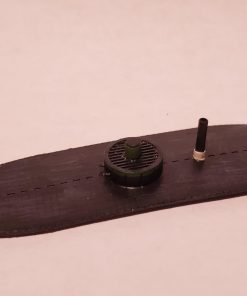 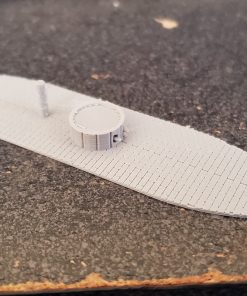 Took part in attacks on Charleston!

The Passaic class ships were the first official class of monitors. There were 9 ships in the class. The lead ship of the class, USS Passaic, was present when USS Monitor was lost off Cape Hatteras in 1862 and later took part in both attacks against Charleston.

This model can be used to create all 9 Passaic class monitors. USS Nahant and USS Patapsco had an extra ring built on top of the turret that can be added if desired.

This ship is modeled in 1/600 scale and is printable on any resin or FDM printer. Ship comes with and without base.

USS Passaic with base

Be the first to review “USS Passaic” Cancel reply