Skip to content
View cart “Lanchester Mk.II (15mm)” has been added to your cart.
Filter 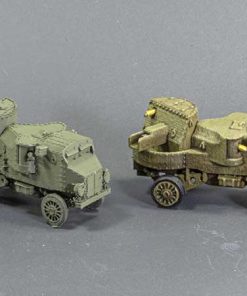 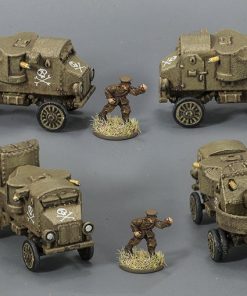 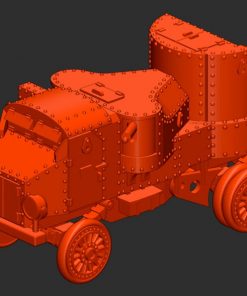 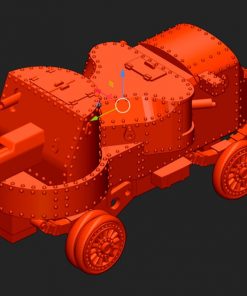 The Garford-Putilov was a Russian design from WW1, based on the American Garford chain-drive lorry chassis. It was big and very top-heavy, and as a result its cross-country performance was quite poor. It mounted two Maxim guns in side-sponsons, and a 75mm howitzer in a rotating turret at the back.

It saw service with both the White and Red armies after WW1 in the Russian Civil War, and later on was also used by militias of the German Freikorps. A few of them even lasted long enough to be encountered by the Germans outside of Leningrad, though they did not last long.

The zip file includes two versions of the truck body: one whole, and the other split laterally, which makes it easier to print in FDM, and will need to be glued together after printing.

Be the first to review “Garford-Putilov Armoured Truck” Cancel reply