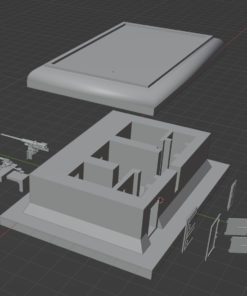 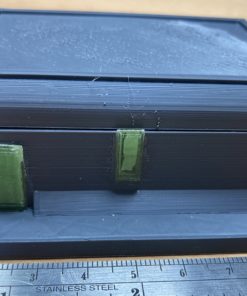 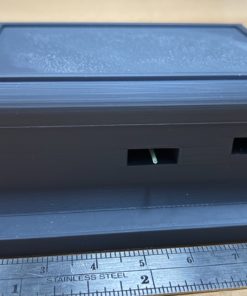 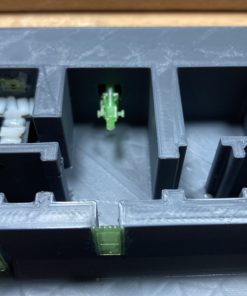 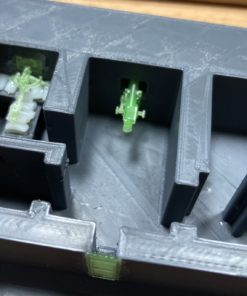 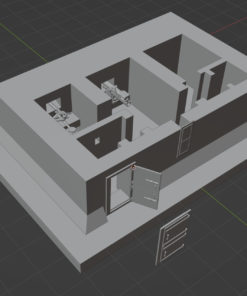 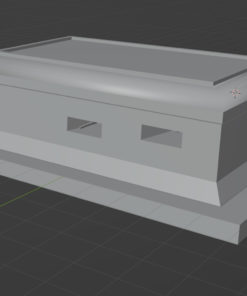 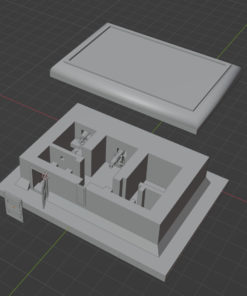 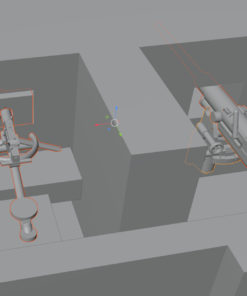 Model of the Dutch River Kazemat type A. The kazemat had a Machine Gun and 5cm Anti-tank Gun and numerous have been build to protect the bridges in The Netherlands. many different types of camouflage was added, from adding wood to have it look like barn, or covered in green, painted in different patterns etc.

Copyright Allan Smit 2022
Non Commercial and personal use only

The models includes all you need, including the Machine Gun and Anti-Tank gun.
The Machine Gun was placed on sandbags in the kazemat (see pictures). Included are 6 different small sandbags, you can tweak the scale of the sandbags in your slicer to get some nice variations.

The MG-hatch is somewhat difficult to place, rather small to get it fit correctly in the MG opening, so in 1:100 you could also not add it. I did not bother anymore.

I also added a solid model of the kazemat if you don’t need the inner details.

The large parts will print fine with an FDM printer, but all the small details do require a Resin printer.
Model will scale fine up to 1:50. (However I only test-print in 1:100)