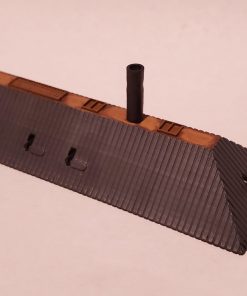 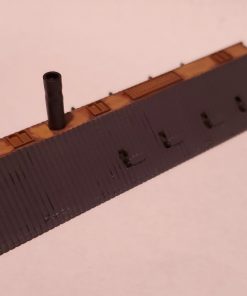 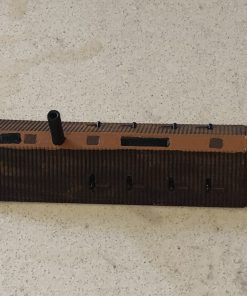 The most disappointing ironclad!

Out of all the ironclads built, CSS Georgia has to be the most useless of them all. Unable to move against the current under her own steam, she was placed in the Savannah River as a floating battery and never fired a shot in combat, although some say she fired one shot. She was unbearably hot, leaked from above and below, and was completely and utterly useless.

This ship is modeled in 1/600 scale and can be printed on any resin or FDM printer. Ship comes with and without base.

CSS Georgia with base

Be the first to review “CSS Georgia” Cancel reply