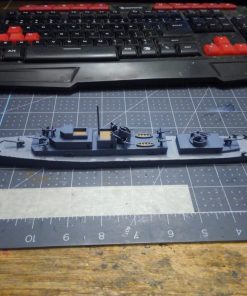 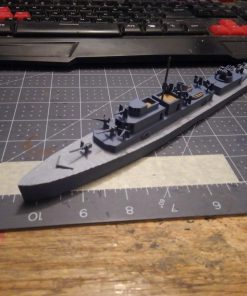 The Evarts-class destroyer escorts were destroyer escorts launched in the United States in 1942–44. They served in World War II as convoy escorts and anti-submarine warfare ships. They were also known as the GMT or “short hull” DE class, with GMT standing for General Motors Tandem Diesel drive.

The first ship to be completed was commissioned on 20 January 1943 at the Boston Navy Yard; it was delivered to the Royal Navy under the Lend-Lease provisions and became HMS Bayntun.

Be the first to review “USS Evarts” Cancel reply 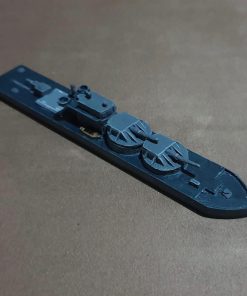 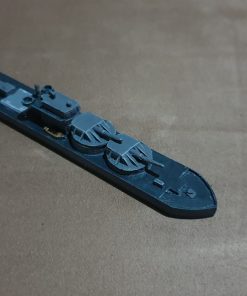