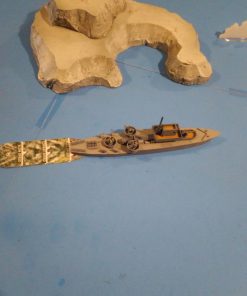 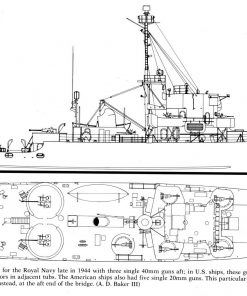 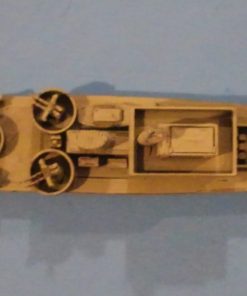 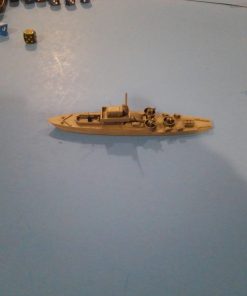 These are the .stl files for this model: (PCE844 Bridge.stl), (PCE844.stl), 20mm Oerlikon, 40mm Bofors, 40mm twin, 3in 50 gun, armored tub. Glue the bridge section just behind the main gun shield and flush with the rear of the lower deck scetion. Center on the hull. If you want a stronger bond, break off the mast just under the searchlight and re-glue.

I will be updating this file to add more details and make things easier to print.(see notes at bottom of this page)