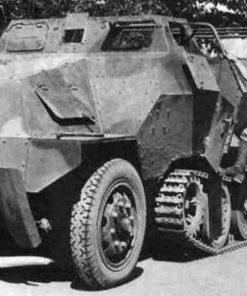 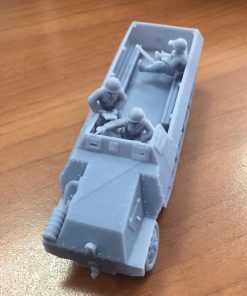 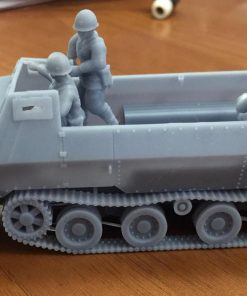 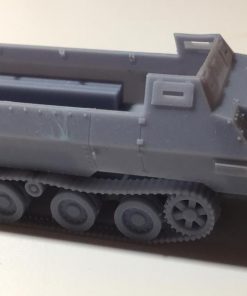 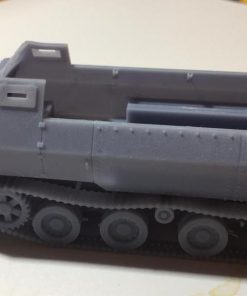 The best armored transport of the Second World War, the Japanese halftrack Ho-ha.

In 1941, the engineers of the Hino Jidosha company developed the Ho-Ha halftrack. Serial production of the car was launched only in 1944.

“Ho-Ha” came in small quantities to the armament of the units that fought in China. In addition, a batch of these armored personnel carriers was transferred to the Philippines for the defense of the islands in 1944.

After the war, some of the surviving vehicles were converted into trucks by cutting off the rear armored section and replacing it with a body. These machines were used to carry out restoration work in different parts of the country. Some of the original ” Ho-Ha “remained in service with the Japanese Self-Defense Forces until the 1960s.