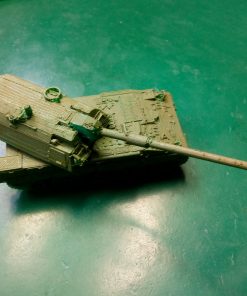 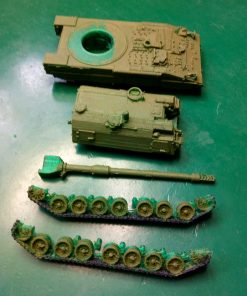 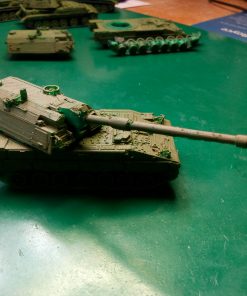 This a 1:100 model of the Panzerhaubitze 2000 (“armoured howitzer 2000”), abbreviated PzH 2000, a German 155 mm self-propelled howitzer developed in the early years of the 21st century for the German Army. Both FDM and resin versions are offered in travel and firing positions. The PzH 2000 has also been selected by the armies of Italy, Netherlands, Greece, Lithuania, Hungary, Qatar and Croatia, mostly replacing older systems like the M109 howitzers

Following the abandoning of the SP70 program in 1986, the UK and Germany decided to go their own separate ways in developing the next generation of SPH, though sharing common ballistic performance. The German program produced the Panzerhaubitze 2000 (PzH2000), the subject of this model. This was deployed early in the 21st century, and has since been adopted by other countries, including Italy.

Two versions of the PzH2000 are provided, one for printing in FDM, and one for resin (separate files). The FDM version has separate turret and tracks, which have been optimised for this type of printing. Different parts are provided for firing and travel versions. The resin variant is hollowed out to save material, and includes an integrated version in travel configuration, and one with a separate turret and hull to permit customisation of the positioning of the parts. A separate barrel is provided in both cases. 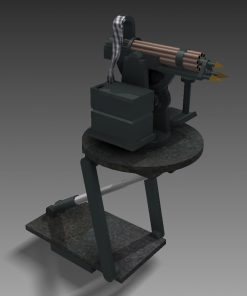 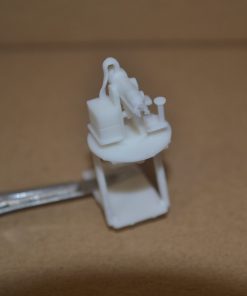 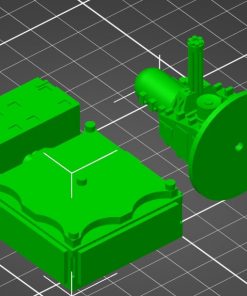 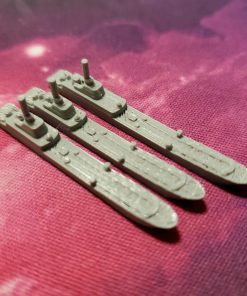 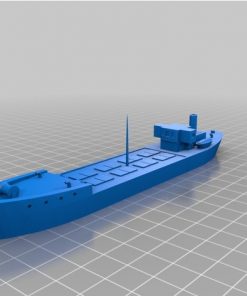