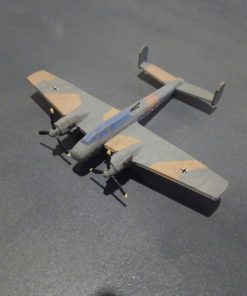 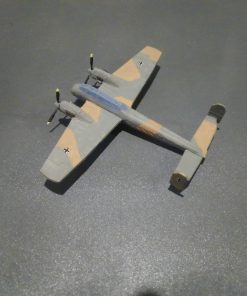 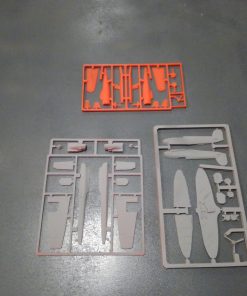 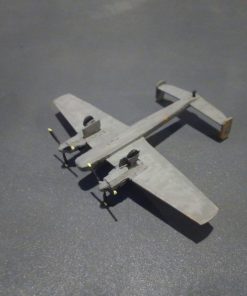 The Messerschmitt Bf 110, often known unofficially as the Me 110,[2] is a twin-engine Zerstörer (Destroyer, heavy fighter) and fighter-bomber (Jagdbomber or Jabo) developed in Nazi Germany in the 1930s and used by the Luftwaffe during World War II.

The Bf 110 served with considerable success in the early campaigns in Poland, Norway and France. The primary weakness of the Bf 110 was its lack of maneuverability, although this could be mitigated with the better tactics. This weakness was exploited when flying as close escort to German bombers during the Battle of Britain. When British bombers began targeting German territory with nightly raids, some Bf 110-equipped units were converted to night fighters, a role to which the aircraft was well suited. 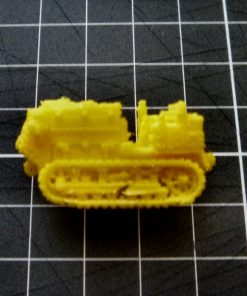