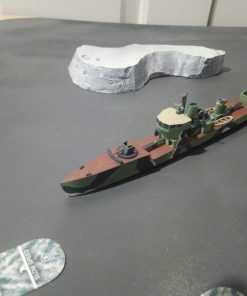 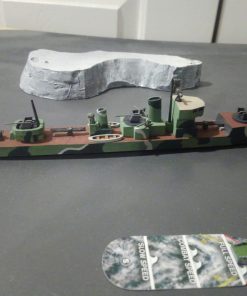 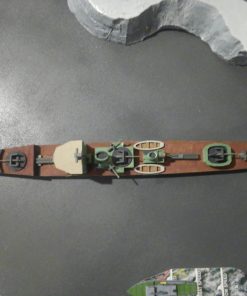 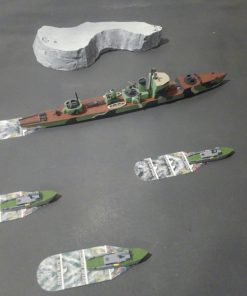 The main battery consisted of three – three Type 3 120 mm 45 caliber naval guns in single mounts, with two twin Type 6 torpedo launchers. After the start of the Pacific War, one of the Type 3 guns was replaced by two triple-mount Type 96 25-mm cannons, although some vessels had three twin-mounts and two single-mounts instead. The minesweeping gear was replaced by 36 to 48 depth charges with four launchers. Some of the vessels also were fitted with a Type 13 radar.[4]

The small displacement of the Wakatake-class limited their utility as fleet escorts. The convoy routes were initially those between Moji, Taiwan, and the Philippines. Later, these routes extended to Singapore, French Indochina, the Netherlands East Indies, and Palau. In the course of this service Karukaya set a record by successfully completing 54 convoy escorts before her loss. Of the six destroyers, four were lost to American submarines, and one to an air attack. Only Asagao survived the war and was finally broken up in 1948.[5] 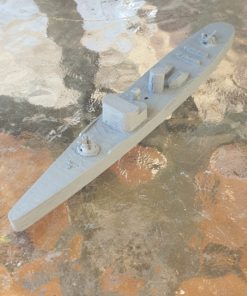