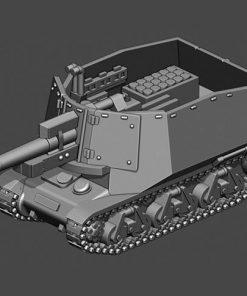 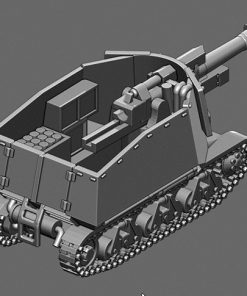 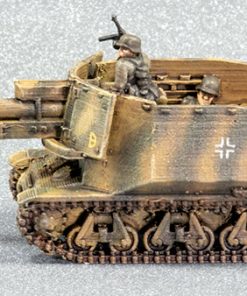 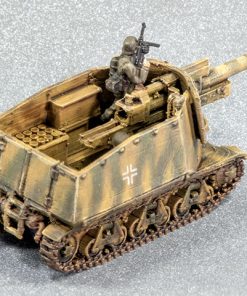 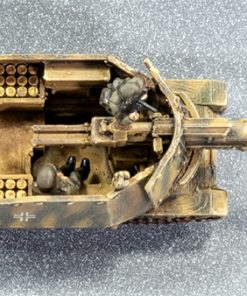 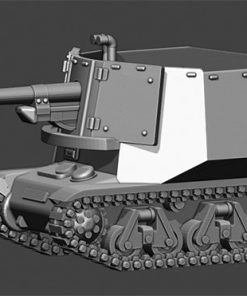 This is one of the vehicles based on captured French equipment, used by the 21st Panzer in Normandy in 1944. This particular on was a 105mm self-propelled gun, based on the chassis of a Hotchkiss H-39 tank.

The zip file contains two versions of the model: one single-piece model, and another with the gun separated out for separate printing and assembly.

[Edit]: I have now also added the 75mm gun, to make the SPAT version of this vehicle.

Be the first to review “Hotchkiss Geschutzwagen H-39” Cancel reply