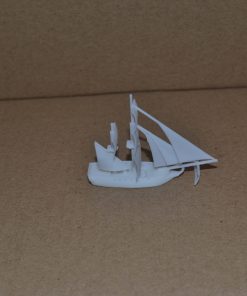 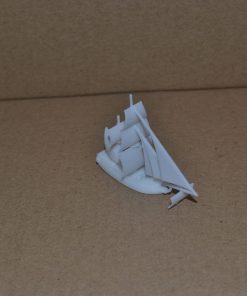 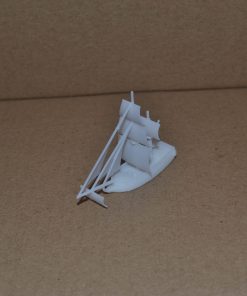 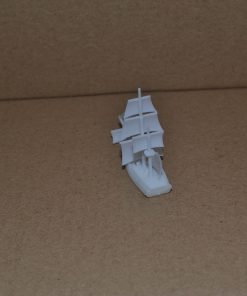 A non-specific bomb ketch with an extra-wide hull and two siege mortars.

This type of siege ship was used throughout the 17th and 18th centuries, as there was no room for a foremast on a ship that mounted a large siege mortar. After the turn of the 19th century, however, ordinary single-deck frigate hulls became large enough to mount siege mortars without special construction, thus the bomb ketch was replaced by the bomb ship. At the time, a ship was, by definition, a three-masted vessel. If you want to know what to expect when post-processing this model, watch this video.

Be the first to review “Heavy Bomb Ketch” Cancel reply