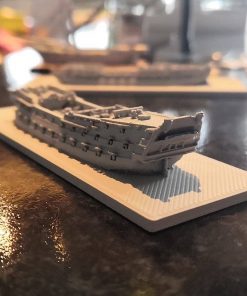 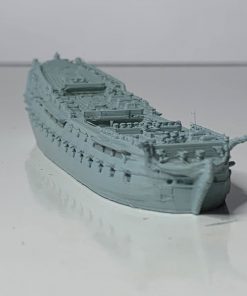 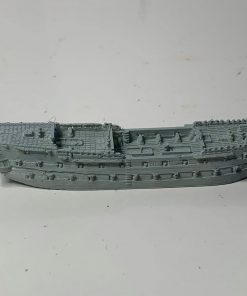 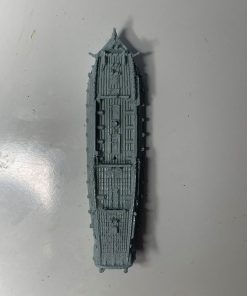 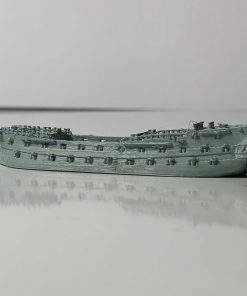 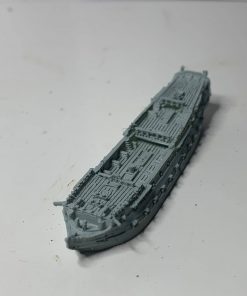 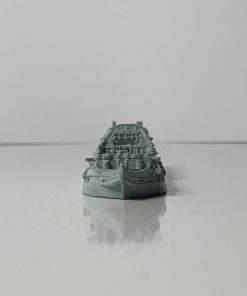 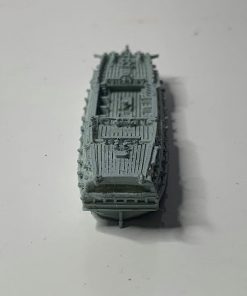 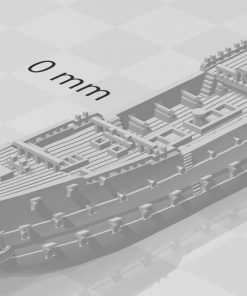 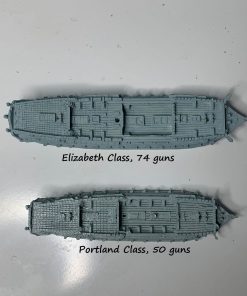 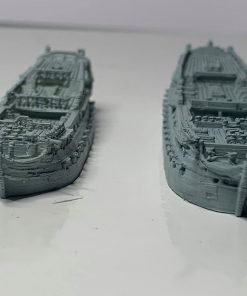 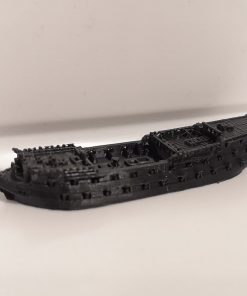 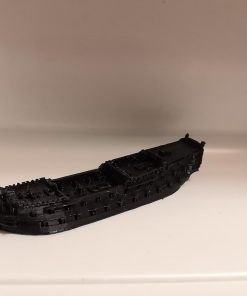 A class of British 50-gun fourth rates. This design is based on plans for HMS Leopard.

Famous ships among this class include HMS Leopard, infamous for the Chesapeake-Leopard Affair in which she attacked an unprepared USS Chesapeake to seize British members of the latter’s crew and HMS Leander, which participated in the Battle of the Nile and made a good showing for herself despite being the only British ship to fight there with less than 74 guns.

The model is currently optimised for FDM printing, with a more detailed “resin version” being planned for release as an update in the future.