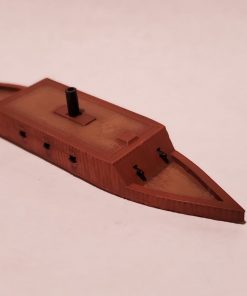 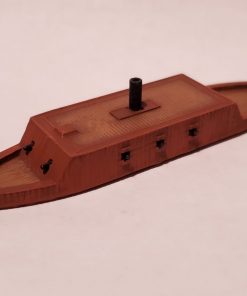 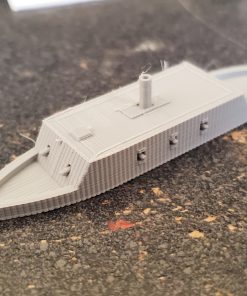 Break through to Vicksburg!

CSS Arkansas was one of the many ironclads to serve on the Mississippi River during the war. She was supposed to have a twin named Yazoo, however she was destroyed on the stocks. Arkansas made her name known when she ran the gauntlet of Union ships to reach Vicksburg. She saw combat a few times on the river and was eventually burned to prevent capture.

This ship is modeled at 1/600 scale and can be printed on any resin or FDM printer. Ship comes with and without base.

CSS Arkansas with base

Be the first to review “CSS Arkansas” Cancel reply