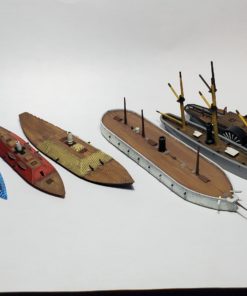 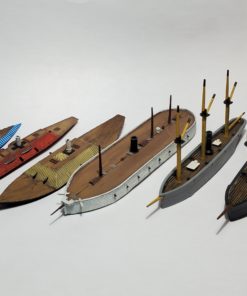 Ironclads, submarines, and forts. Oh my!

Everything that is needed to do every naval action around Charleston! Will the Charleston ironclads sortie out to counter Porters monitor attack? Will Fort Sumter sink more than Keokuk during the attack? Can Chicora and Palmetto State break the Yankee blockade? Perhaps with the aid of the submarine Hunley? Only the roll of the dice will tell!

These ships are modeled in 1/600 scale and can be printed using any resin or FDM printer. Ship comes with and without base.

Be the first to review “Charleston Complete Pack” Cancel reply