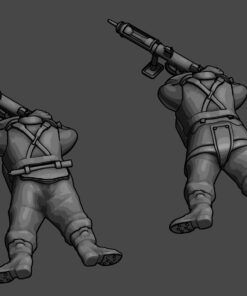 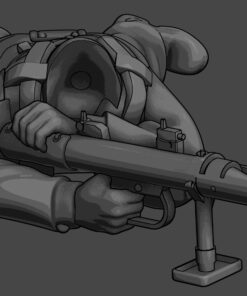 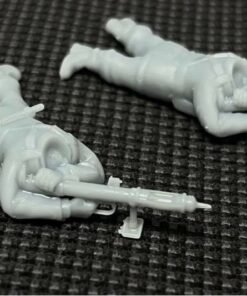 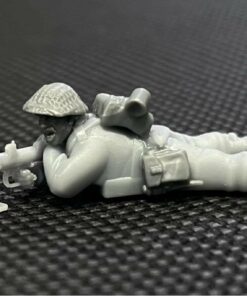 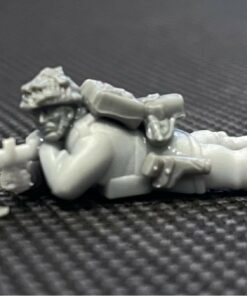 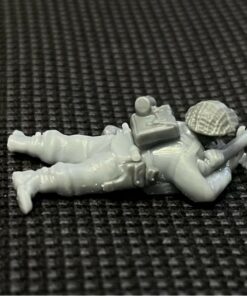 For use with popular 28mm heroic scale plastic infantry kits, this stl file allows you to print the following:

For use with British and Commonwealth Infantry models.

Please note, this pieces are scaled to the more recent 2020 edition British infantry sprus, if using the older 2010 sprus, I would recommend adjusting the size of the pieces down slightly, as they stand slightly smaller than their contemporaries.

Also note, a small amount of green stuffing/shaving may be required to marry up the edges between the printed torso and plastic parts.

For use with Resin Printers.

Miniatures in the images are for display purposes and are not included in the files, including plastic parts shown to scale finished example

Providing useful and quality addons, upgrades and alternatives to your wargaming miniatures

Be the first to review “British Prone Figure” Cancel reply 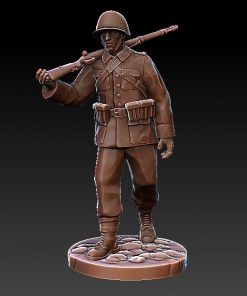 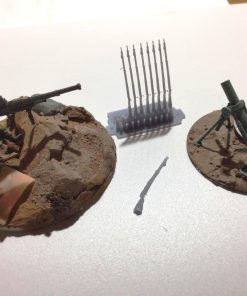 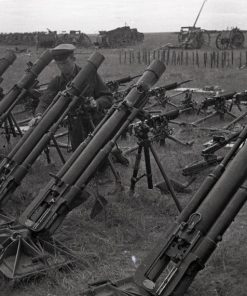 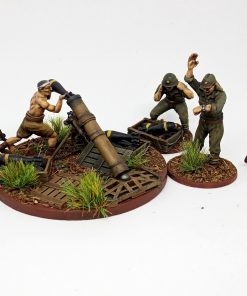 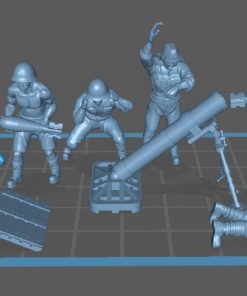 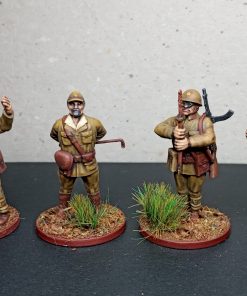 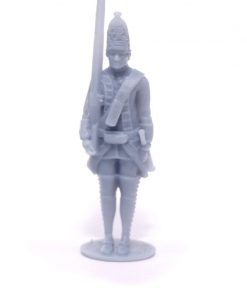 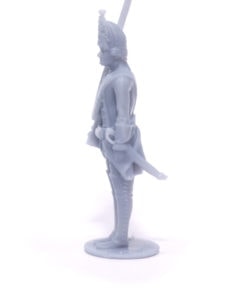 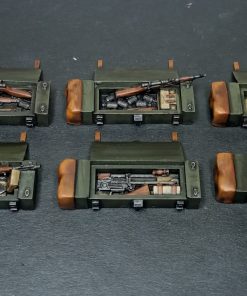 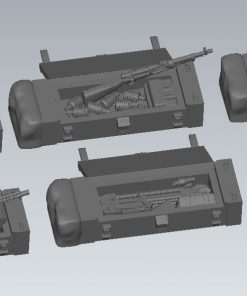 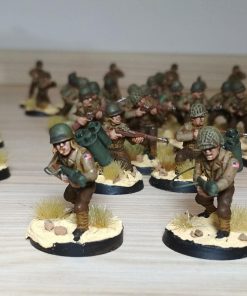