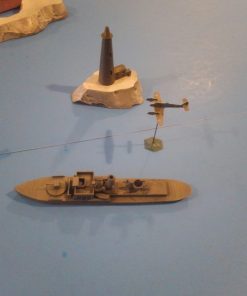 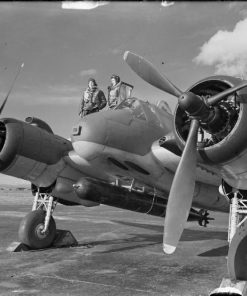 Following a series of events unfolding in North Africa and the Middle East, it was recognised that RAF Coastal Command required a long-range heavy fighter aircraft such as the Beaufighter.[15] Accordingly, during early 1941, Bristol proceeded with the development of the Beaufighter Mk. IC long-range fighter to meet this requirement.

By the end of the war, some 70 pilots serving with RAF units had become aces while flying Beaufighters.

Be the first to review “Bristol Beaufighter “Torbeau”” Cancel reply 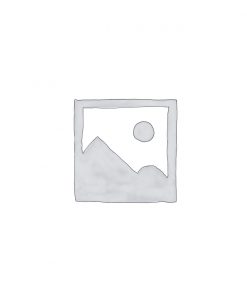 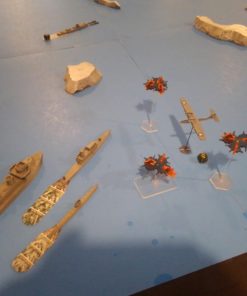 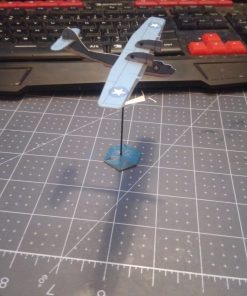