Packet contains three barrels to equip three models. Replace the out of scale, fragile, droopy barrels on your 28mm/1/56 scale plastic, metal or 3D printed German Panzer III tanks with these accurately scaled CNC machined brass barrels by B&D barrels. These are German 37mm barrels for the early Panzer III tanks used in the invasions of Poland and France. They won’t break, crack or droop and they don’t look like a tree trunk stuck in your turret. The end of the muzzle is drilled out to present a realistic appearance. If you play “Bolt Action” or other 28mm scale rules these are perfect for your early PanzerIIIs 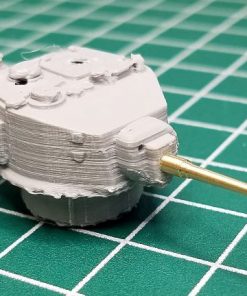 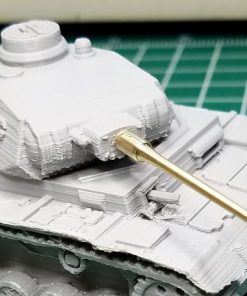 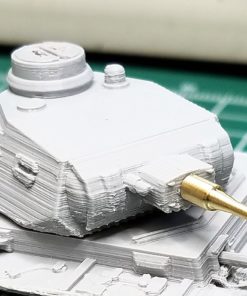 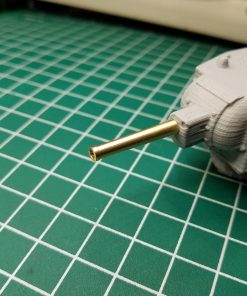 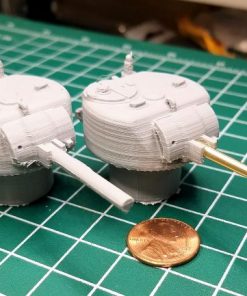 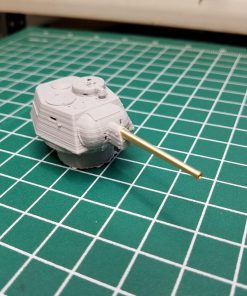