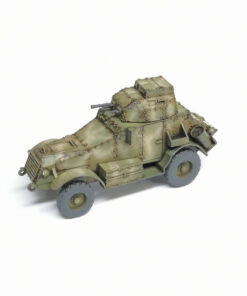 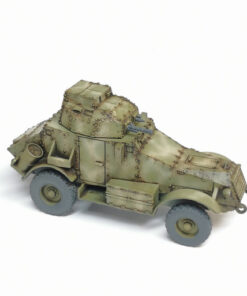 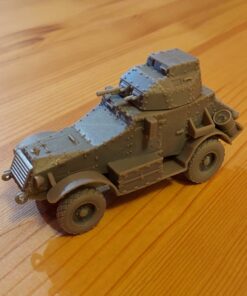 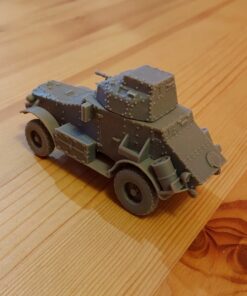 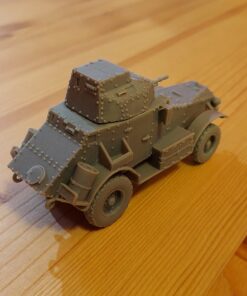 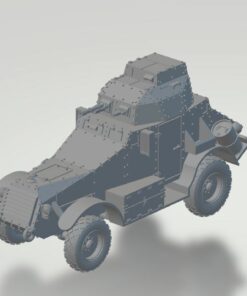 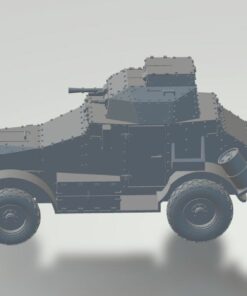 During the Second World War, it was mainly used in North Africa by the Vichy forces and then by Free France.

Q: I recently bough the file from you and it is a very good model and printed very well. I am add detail to the chassis of the completed model and wondered if you had any pictures of this from when you designed the model. I have looked on the internet but I have only found one picture so wondered if you had any pictures you could send to me?d would like some

A: Hello, https://imgur.com/a/ROYvl1f To my knowledge, there is no existing picture of the chassis. The only picture I found is the first one and since it's a model I have no idea if it's accurate or not. Sorry to not have been of much help. Cheers. 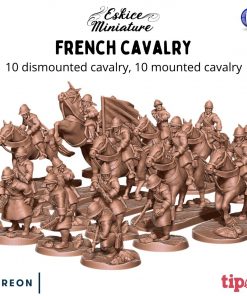 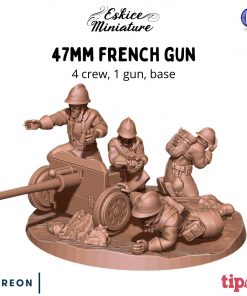 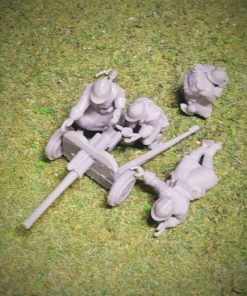 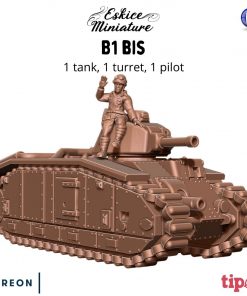 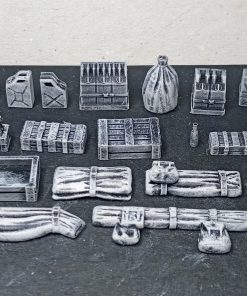 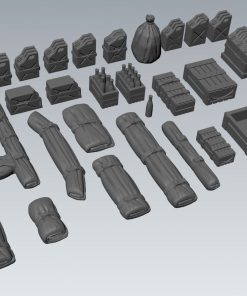 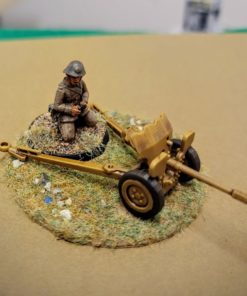 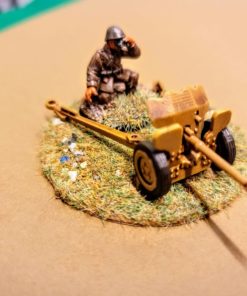 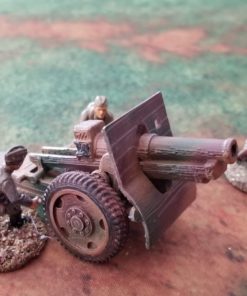 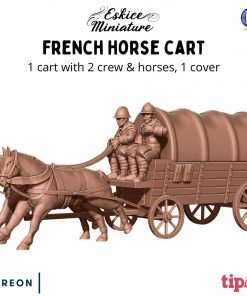 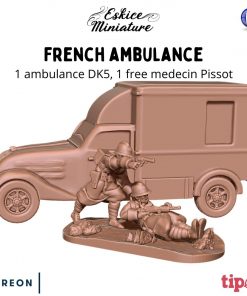