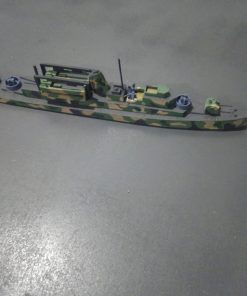 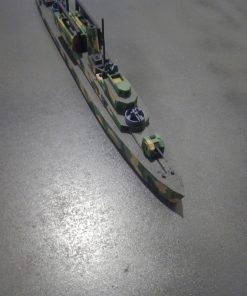 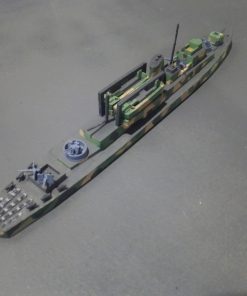 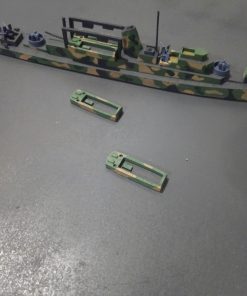 High-speed transports were converted destroyers and destroyer escorts used in US Navy amphibious operations in World War II and afterward. They received the US Hull classification symbol APD; “AP” for transport and “D” for destroyer.

APDs were intended to deliver small units such as Marine Raiders, Underwater Demolition Teams, and United States Army Rangers onto hostile shores. An APD could carry up to 200 troops – a company-size unit. It could also provide gunfire support if needed.